Documentaries have always been a great way for viewers to explore the world and uncover stories that were previously unknown. From natural disasters to Cold War espionage and beyond, documentaries have been captivating viewers around the globe for decades.

But in recent years, the docuseries format has allowed for even deeper dives into subjects with the added bonus of convenience for the audience. Now, viewers can devour an entire docuseries in a single sitting over the course of a weekend and embark on incredible journeys without ever leaving their couch.

For those looking to explore the best docuseries currently available, there is no shortage of options. Whether documentary newbies or seasoned veterans, there is something for everyone on the market.

One of the best and most popular docuseries that is currently streaming is “Making a Murderer”. This series follows the story of Steven Avery, a man wrongfully convicted of a heinous crime, and the subsequent legal battle to overturn his conviction and free him from prison. It’s a prime example of the docuseries format and has received rave reviews from both critics and audiences since its release in 2015.

The other two best docuseries to watch are Netflix’s “Wild Wild Country” and “Dirty Money”. “Wild Wild Country” follows an Indian guru and his followers that build a city in the middle of rural Oregon in the early 1980s. The series is a fascinating look at the idea of spiritual utopias and cults.

“Dirty Money” is an investigative docuseries that takes an unflinching look into the corruption and fraud that runs deep in the world’s largest corporations. Covering topics ranging from the Volkswagen emissions scandal to the shady business practices of Pharma Bro Martin Shkreli, each episode is captivating and chock full of information.

The best docuseries available offer viewers a journey through a wide range of topics, from morality and justice, to cults and financial fraud. Netflix is home to some of the best docuseries currently streaming, so be sure to check out “Making a Murderer”, “Wild Wild Country”, and “Dirty Money”. Each series is certain to captivate and educate, so get ready for a wild and wonderful ride through the world of documentaries. Best Docuseries: #Movie #Entertainment #MovieNews 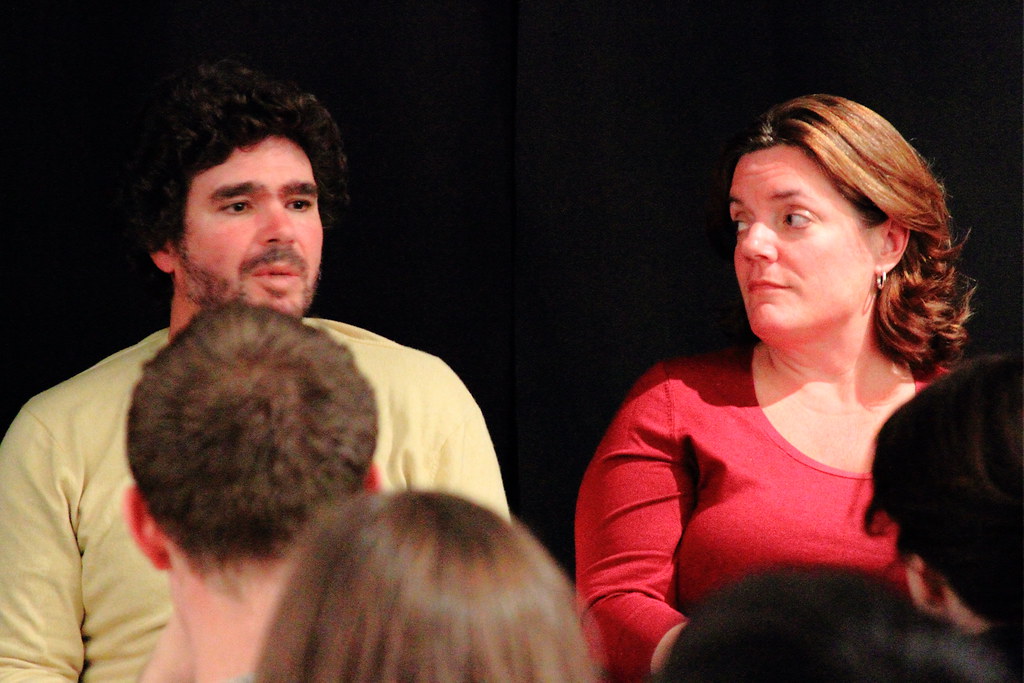 Best Docuseries of All Time

What makes a good docuseries? Well, several different things. Many of the best docuseries will have lots of interviews with a variety of different people and experts. This gives you insight into the topic from multiple perspectives. Additionally, great docuseries will have clear and informative storytelling, captivating visuals, and subject matter that’s interesting and relevant. Here are some of the best docuseries of all time that have been released over the last few decades.

The 2015 series “Making a Murderer”, created by filmmakers Laura Ricciardi and Moira Demos, takes an in-depth look into the story of Steven Avery, who was wrongfully convicted of sexual assault and attempted murder in 1984 before being exonerated in 2003. When he was released, Avery was unable to find work and ended up filing a lawsuit against the county and its sheriff. In 2005, he was arrested and charged with murder and his life once again comes under scrutiny in this docuseries that follows the twists and turns of his case.

The 6-episode docuseries “The Jinx: The Life and Deaths of Robert Durst” revolves around Robert Durst and his suspected involvement in multiple murders and unsolved disappearances. The series was created by filmmaker Andrew Jarecki, who had previously made a documentary about Durst in 2010. Jarecki and his team conducted extensive interviews with Durst and his family and friends over the course of filming, as well as researching these unsolved cases. The series culminates in a shocking confession by Durst in the finale.

The 2018 series “Wild Wild Country” is directed by Chapman Way and Maclain Way and tells the story of the Bhagwan Shree Rajneesh, who came to the United States in 1981 and set up a utopian commune in Oregon. The series follows the rise and fall of the commune and its leader, as well as the ensuing political battle between the followers of Rajneesh and the local citizens of Oregon. The docuseries is a fascinating and frightening look into religious extremism and cults.

The 2019 docuseries “Gimme Shelter” follows the stillbirth of an infant and the difficult story behind it. Created by filmmaker Sean Dunne, the series examines the deeply personal and moving story of parents’ Jamie and Donny as they prepare for the birth of their child and the subsequent tragedy that comes with it. The docuseries is a raw and powerful look at the realities of parenthood, grief, and loss.

The 13-episode docuseries “The Staircase” was one of the first docuseries to truly captivate audiences when it was released in 2005. The series follows author Michael Peterson as he is tried for the murder of his wife, Kathleen. As the investigation and trial unfold, the series converges on a mysterious event one night at the Peterson household. Through captivating and detailed interviews with Peterson and other family members, the series takes an intriguing look into this complex story.

The best docuseries are a great way to explore a variety of topics in-depth and gain insight from people who have been directly involved. Popular docuseries include “Making a Murderer”, “The Jinx”, “Wild Wild Country”, “Gimme Shelter”, and “The Staircase”. All of these series have great storytelling, captivating visual, and interesting subjects. No matter what type of documentary you are looking for, there are plenty of great docuseries out there that will keep you entertained and enlightened.